For Ghana, you must have  a “C” average on the WASSCE or “D” average for those who wrote SSCE, with  credits (A1-C6) in at least six subjects including Core English, Math, Integrated Science  and three Electives.

For Kenya, you must have passed the Kenyan Certificate of Secondary Examination (KCSE) with a minimum average score of D – (minus). For those who wrote the examinations before 1986, the Kenya Certificate of Education (KCE) score must be a minimum of Division IV

For Burundi, you must have a Diploma D’Etat or Diploma A2

For Eritrea, you must have a minimum of five “D” grades on the Eritrean  Secondary Education Certificate

For Uganda,  you must have the Uganda Advanced Certificate of Education (UACE) “A- Level” or “O level” certificate with a minimum of one principal pass (Grade A-E) and at least one subsidiary Pass (Grade O) out of four subject exams or secondary pass out of four  total subject exams.

For Togo, you must have Diplome de Baccalaureate

This list will be updated as more embassies make this information available and accessible. 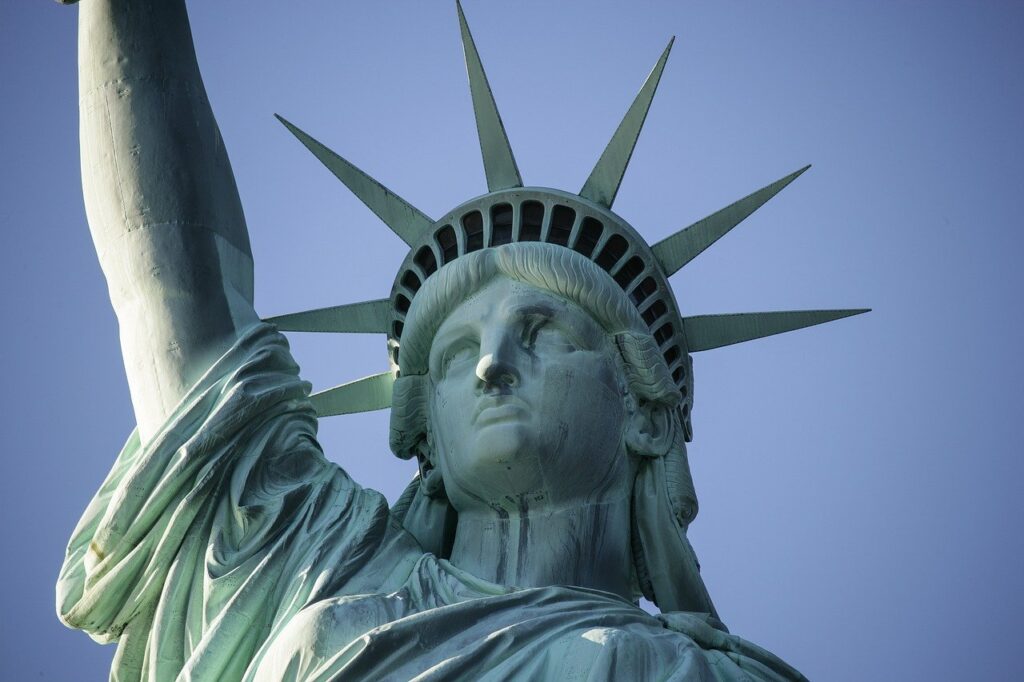 Rumors have been going around on the internet about whether the diversity visa lottery will be cancelled for the 2023 fiscal year. The many hiccups by the U. S. State Department in dealing with  visa processing and interview backlogs for the DV2020 and DV2021 has led many to this speculation. Which is, if it is even worth continuing the program if the State department cannot handle interviewing all selectees and approving visas for  the qualified selectees who are able to pass their interviews.

These assumptions make sense but they are not facts!

The diversity visa program’s 2023 fiscal year application in October 2021 will not be cancelled due to various reasons I will explain below. You can watch my video discussion of this issue.

It would take an act of congress to cancel the diversity visa a.k.a. green card lottery program because the program was established by the Immigration and Nationality Act of 1990 (INA 1990). This was passed by both houses of congress and signed by George H.W. Bush. Therefore, for the diversity visa program to be canceled, it will have to go through similar process.

U. S. State Department as a branch of Department of Homeland Security (DHS) does not have the authority to cancel the diversity visa lottery program.  However, the State Department can petition congress to review the program. Even so, that would still be in the hands of congress.

Republican senators Tom Cotton, of the Senate Judiciary Committee (R-Arkansas) and David Perdue (R-Georgia) introduced legislation in 2017  called RAISE Act , that sought to eliminate the diversity visa program. Republican representative Bill Posey, of the Senate Judiciary Committee(R-Florida) also sponsor a bill called SAFE for America Act  to end the diversity visa program in 2017. Recent attempt has come from Republican senator John Kennedy (R-Louisiana). Sen. Kennedy introduced Visa Lottery Repeal Act . So far, these have been some of the attempts to end the program.

The diversity visa 2023 application period is few days away for such a dramatic end to the program to take place. As I have explained above, it will need the act of congress to end or eliminate the program and few days to a new fiscal year is too short for this to happen.

Immigration proponents in the congress are fighting for an increase in the number of diversity visas from 55,000 to 85,000. Rep.  Grace Meng (D-NY) voted to include an amendment  on the House Appropriation Committee Infrastructure funding of Department of Homeland Security, that would rollover any unused diversity visas from 2020 and 2021 fiscal years to the subsequent years.

For these reasons, diversity visa lottery  will continue for now! Please subscribe to my YouTube channel for more videos and also, watch my prediction for DV2023 application start date!